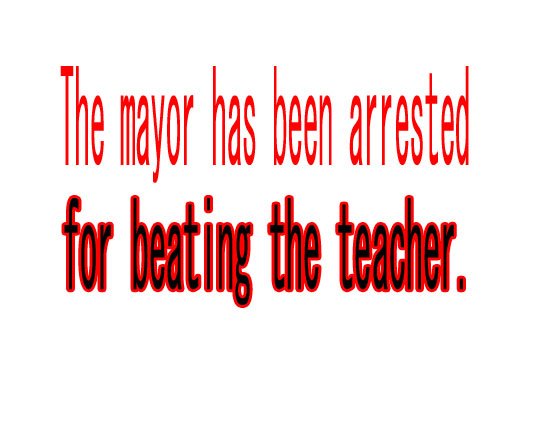 He said Mayor Muktar Ali was arrested from Ishwardi in Pabna on Thursday night.

He ran away from home and hid in a relative’s house. Necessary legal action will be taken by bringing him to Rajshahi.

Earlier, he had beaten a college teacher on Tuesday night (July 8).

The amount of money in the two checks is another 16 lakh.

The mayor’s wife Jasmine and her two nephews were arrested. Eventually he too was arrested by the police.

According to the police, even before these incidents, the accused in at least five cases is the municipal mayor Muktar.

He was on bail in those cases. However, he is being accused in several more cases in the new case.