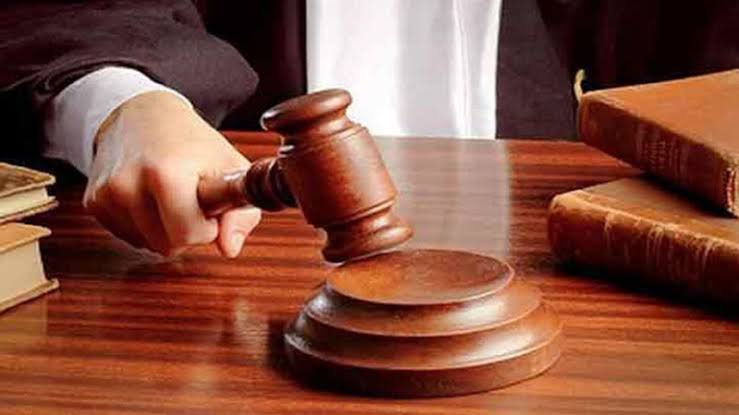 The teachers filed a writ petition in the High Court challenging the validity of the order, but the court rejected it.

The teachers have appealed against the verdict of the High Court.

The appeal was filed in the concerned branch of the Supreme Court on Monday (June 14).

Barrister Mokshedul Islam, a lawyer for the teachers, told the media about the matter.

March 1 of this year, the High Court Justice JBM Hasan and Justice.

A bench comprising Khairul Alam dismissed the writ petition filed by the teachers.

Earlier, on February 25, 2013-2014, the rule hearing issued on the writ petition filed with the circular

issued by the Ministry of Finance regarding the return of time scale facility to the nationalized primary teachers ended on March 26.

In this regard, Barrister Mokshedul Islam told the media that on August 12 last year,

the Ministry of Finance issued a circular to return the time scale facility to the primary school teachers who went from private to government.

The aggrieved teachers filed a writ petition challenging its validity.

The High Court Division then suspended the circular and issued a rule.

The state appealed to the Appellate Division against this.

The teachers later appealed to the Appellate Division to lift the stay order.

Then on January 13 this year, the Appellate Division of the Supreme Court asked the High Court Division to dispose of the writ case within three weeks.

On March 1, the High Court dismissed the application and announced the verdict.

The teachers appealed on June 14 challenging the verdict.